A server wipe is used to reset a Rust server by deleting certain types of data about the map and players.

A wipe will keep the Rust+ data intact.

A map wipe will remove all the player-made buildings and resources. Resetting the map back to its original state. However, a player's blueprints will be retained.

A full wipe will remove all the player-made buildings, resources and all player's blueprints.

Using cron it is possible to automate your server wipes. The below example will wipe the server every Sunday night at midnight.

If the Rust server is using the Procedural Map and a seed is not set in the config when the wipe commands will set a new random seed.

Oxide is an API allowing you to run mods for your Rust server.

LinuxGSM now handles the install of Oxide for Rust, with mods-install and mods-update commands.

If a Rust update has been released, then an Oxide update will soon follow. To update Oxide, you can then run:

To install Oxide addons place them into the serverfiles/oxide/plugins directory. This will cause them to load automatically when starting the server.

If you need to edit any addon configs, they will be located in serverfiles/oxide/config.

To update an addon without restarting the server, you'll need to reload the addon with an RCON command.

RCON is the protocol used to send commands to your server. You will need a tool to use it. Here are 3 of them:

To use software like Rusty, you need to alter LinuxGSM config and change rconweb="0". To use Facepunch tool, Rustadmin desktop or Rustadmin Online, you can leave it at default rconweb="1"

Note: append server.writecfg after adding an admin, and player needs to reconnect the server in order for it to be applied. 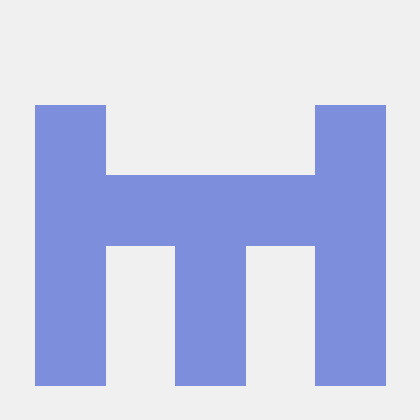